We had the Certified Student benefit/training on Thursday. It was a hit and the guys really did well with the lesson and the game. 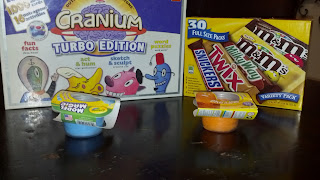 We played Cranium and taught the boys how to get out of their comfort zones and stretch themselves to do things that they normally would not have. Such as humming songs, using their friend as a puppet to show an action, and acting out silly movements and words. 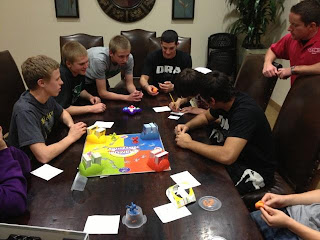 It was tough for some of the personalities to not be able to discuss and tell the other students what they were drawing or acting out. It was really good to see the guys work through the different tasks and not get upset with each other. 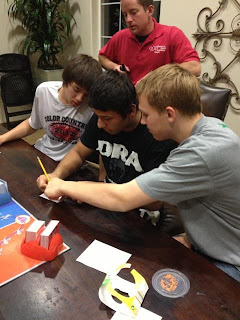 We had Oreos and milk at the end then the winning team recieved a candy bar. Everyone was saying thank you and expressed how they thought the game was going to be dumb at first then they were all able to have fun. A couple of the guys asked if they could use the game to play with their families on upcoming visits as well. 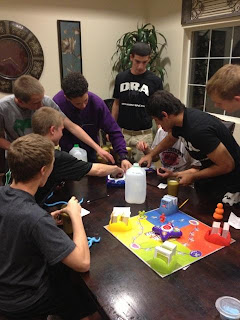 Overall it was a success and the guys were very thankful and fun to be around.
Posted by Diamond Ranch Academy at 8:04 AM